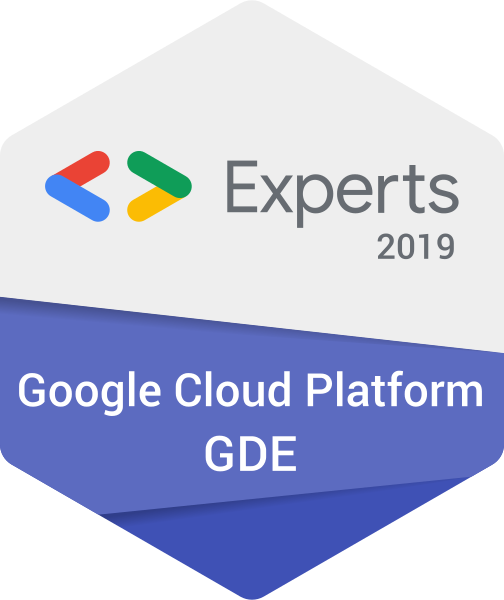 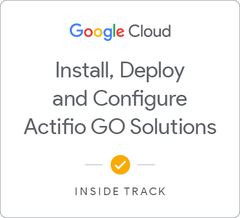 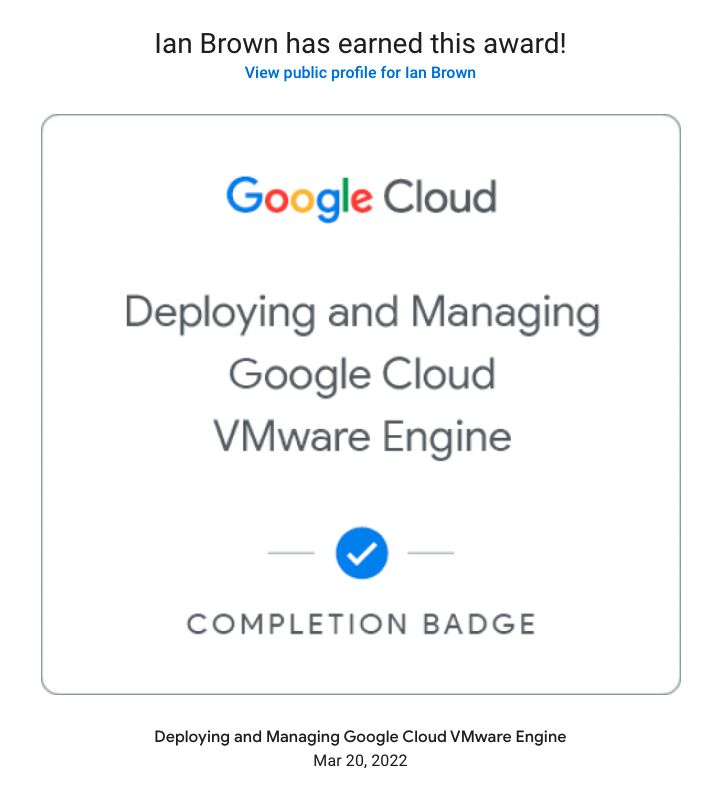 I was always of the belief that secrets within Kubernetes (k8s) are secure. How wrong I was! After a recent meetup featuring a Google security expert, I discovered that the secrets I have in our k8s cluster are no more secure than writing them down on paper and leaving it on a park bench.

Google Cloud Platform is a fantastic offering, and yes, I am biased. I have used every other cloud platform from every major vendor over the last 10 odd years of my career. Before that I was a Systems Engineer building out DC infrastructure and networking to support companies of >1000 employees. Googles offering is the best in my opinion because it is almost identical to what you get if you download the open source product and run it on your own servers. (Most of which Google created to start with.)

And just a disclaimer before we progress. I am not a Google employee and never have been.

However, what I thought was a secure platform with secrets is in fact not even close. You know, they call them secrets right! So they should really be, well, secret…

“Kubernetes secrets let you store and manage sensitive information such as passwords, OAuth tokens and SSH keys. Storing confidential information in a Secret is safer and more flexible than putting it verbatim in a Pod definition or in a container image.” <– This is directly from the https://kubernetes.io/docs/concepts/configuration/secret/ page.

A secret in k8s is nothing more than a base64 encoded string that is mapped to an environment variable within a container at runtime.

Whilst this is extremely convenient for getting a basic system up and running quickly, it is certainly not secure. There is no encryption involved and access to the secret is unguarded.

In light of all the above, let’s see what we can do to ensure that our secrets are:

We have a couple of options here:

For this purpose, I chose to use HashiCorp Vault. I have used Vault in previous roles and it is a fantastic tool to manage secrets as well as access to servers through SSH 2FA.

There are a number of methods to running Vault:

Clone the vault-helm chart from github:

Open values.yaml and ensure the following option is set:

Now, run the following commands after ensuring you are authenticated to Google:

helm install ./vault-helm Once the pods are up and running, you should be able to gain access by forwarding the pod port to your local machine with the following command replacing ‘POD_NAME_HERE’ with the pod name in your cluster: kubectl port-forward $(kubectl get pod --selector="app.kubernetes.io/instance=POD_NAME_HERE,app.kubernetes.io/name=vault,component=server" --output jsonpath='{.items[0].metadata.name}') 8080:8200

Now open your browser to http://localhost:8080 to initialise the service. My setup splits the keys in 8 pieces and requires 4 key parts to unlock Vault. Ensure you record all keys and the root token somewhere secure! These are used to unlock Vault so you can administer the secrets.

Policies control which humans & apps have what level of access. I have a tier named ‘api’ so I will create an ‘api’ policy as follows:

Click the Access link in the menu bar and then click ‘Add new Method’ link. Select Kubernetes from the options and fill out the cluster IP and cluster certificate from your k8s cluster.

Now open the console from the menu bar and type the following before hitting enter:

Now, after all of that, you can now create a secret to use within k8s.

Type the following into the console you used earlier:

Testing that everything works

Now, lets create a demo app to test out access to Vault.

Open demo.yaml and add the following:

Now deploy it and then connect to the deployment as follows:

Delete the deployment kubectl delete deployment/demo and edit it as follows:

Redeploy it using the same process as above. kubectl create -f demo.yaml Now connect to the deployment using the same command as above and you should see the secret displayed. kubectl exec -ti demo-XXXXXXXXX -c app -- ls -l /vault/secrets

Now that you have successfully deployed vault-k8s and you have proven that it works, you can add secrets for all sorts of things.

I am using it for the PostgreSQL connection string for our production application as well as credentials for various other services we utilise.

If you want to learn more about incorporating Hashicorp Vault in your k8s cluster, check out this tutorial on the Hashicorp website: https://learn.hashicorp.com/vault/getting-started-k8s/sidecar